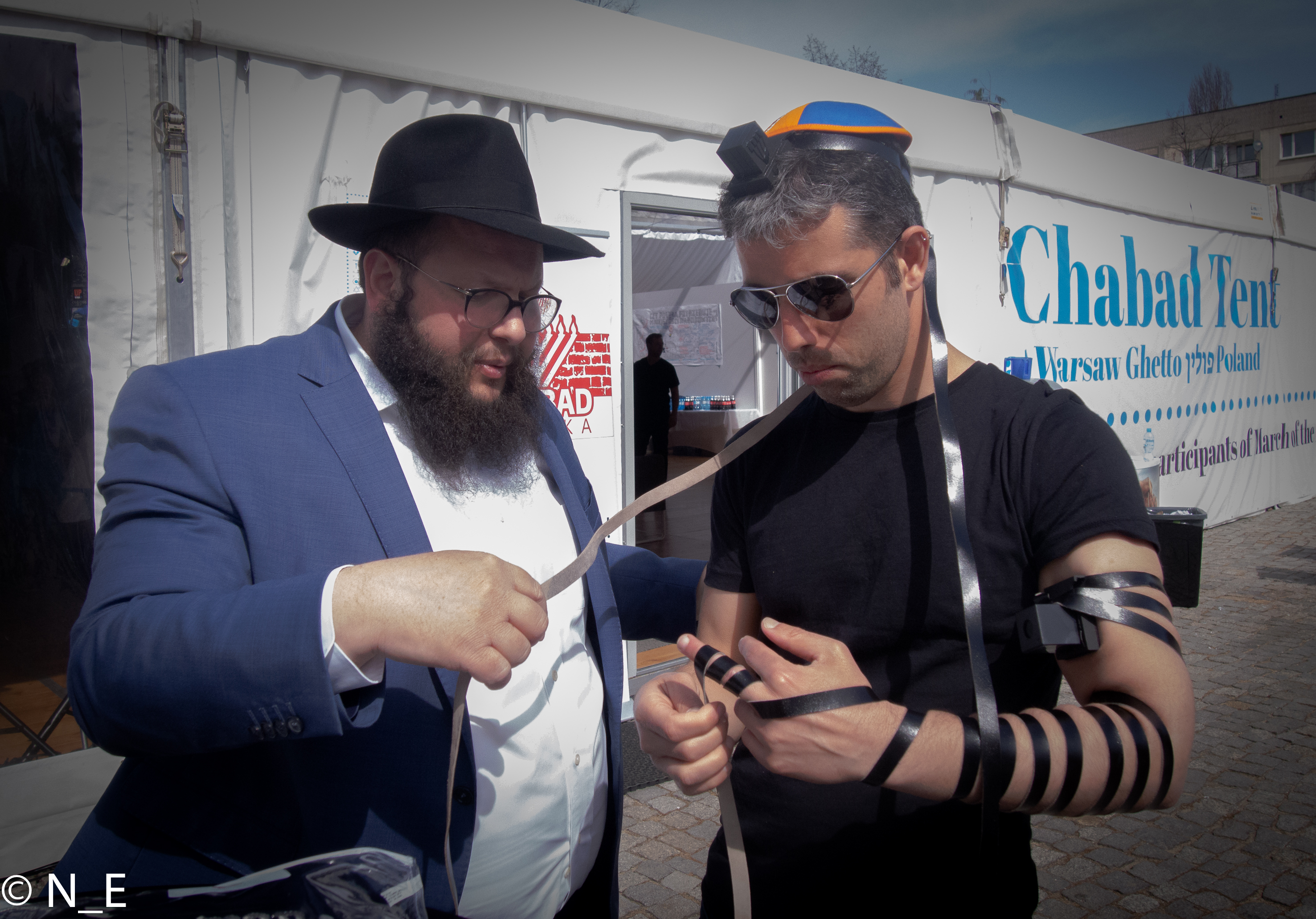 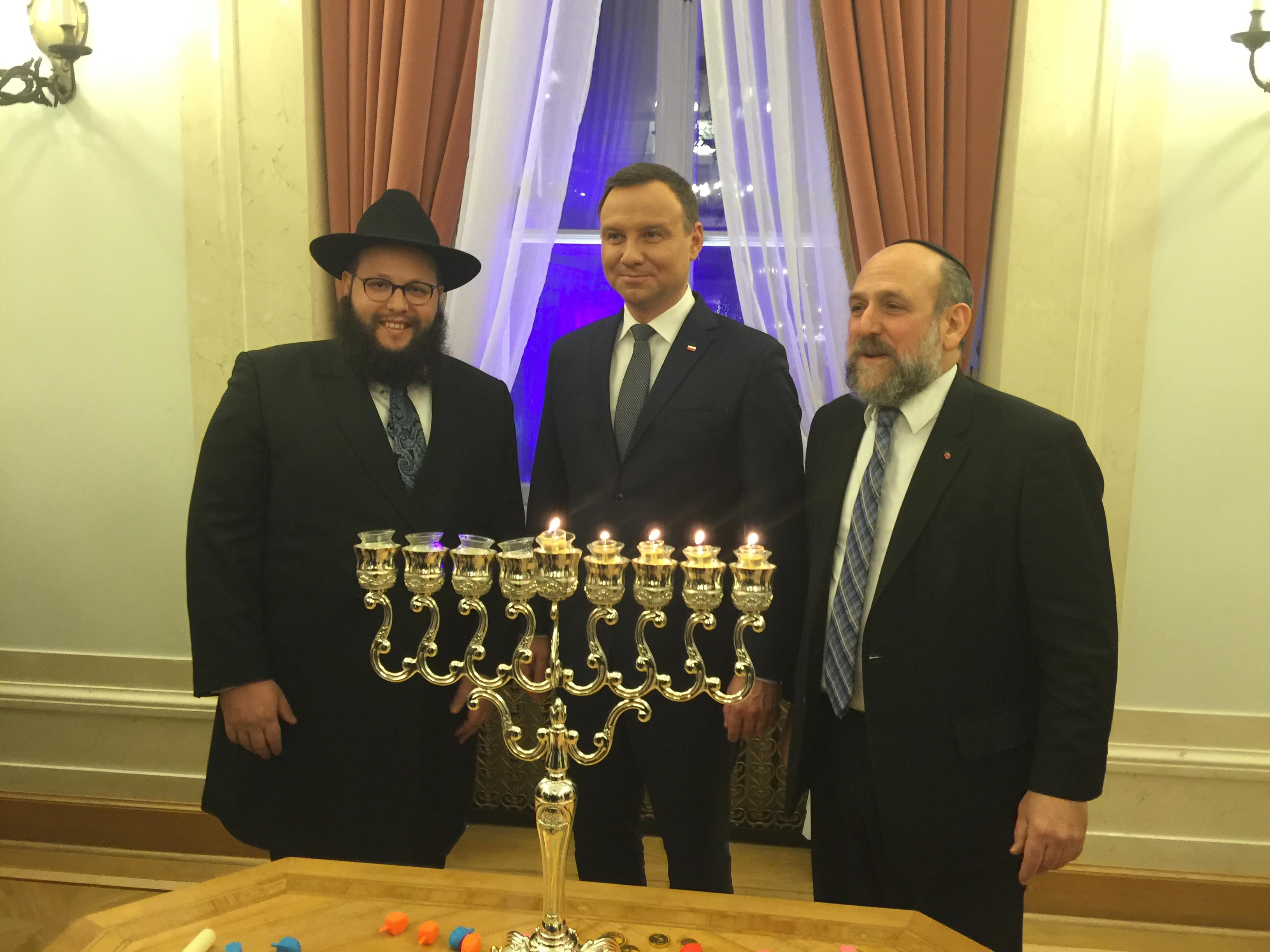 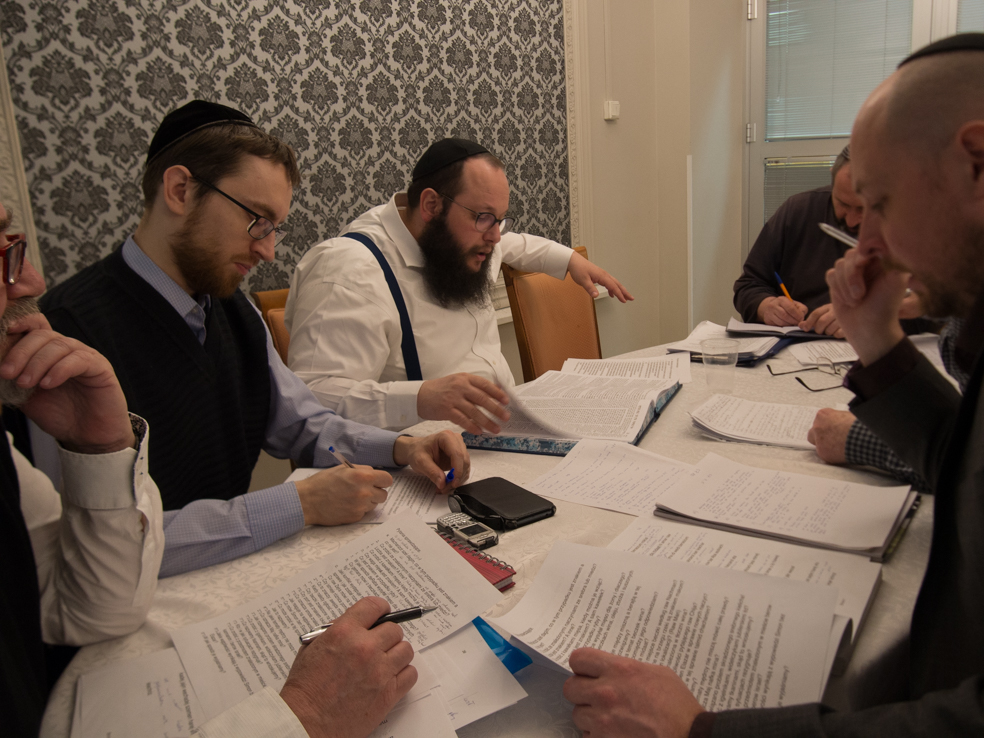 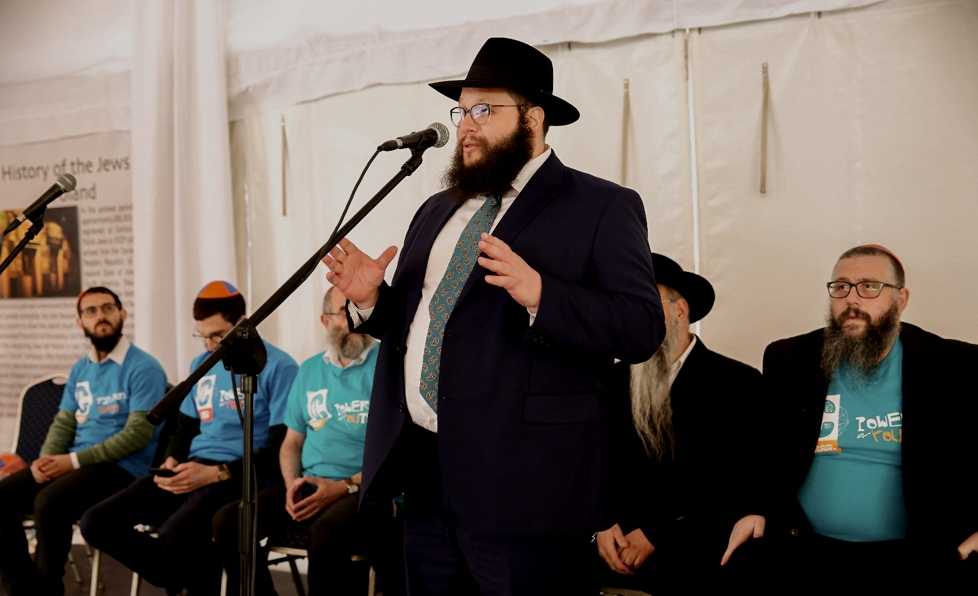 It is often said that in places you would least expect, there is certain to be a Beit Chabad. Even in the remotest regions on earth, people are likely to find the two symbols of civilization, Coke and Chabad.

The one place that had no Chabad presence for 60 years, however, was the once flourishing home to millions of Jews – Poland. (Interestingly, it was from Warsaw that the sixth Lubavitcher Rebbe escaped the Shoah and came to America.)

It was thought that there were no more Jews in Poland after the Shoah and the persecution of the Communists. When the Rebbe was asked to send a shliach to Poland in 1989, he declined, supposedly saying that a Jewish community should not be reestablished where so much suffering occurred.

That is not to say that Chabad never went to Poland. Often one would find Chabad students at various locales and events in Poland. There were even teachers living in Warsawworking at the Ronald S. Lauder Foundation who were Chabad. When I asked them how they could be in Poland in light of the Rebbe’s statement, they answered, “The Rebbe was talking about permanent shluchim, not those that are there for a short period.”

It was in 2005 that the situation changed drastically. With the arrival of Rabbi Shalom B. Stambler and his establishment of the Beit Chabad of Warsaw, Chabad officially returned to Poland.

I asked Rabbi Stambler the same question I asked the temporary shluchim. “How can he go against the Rebbe’s wishes?” Rabbi Stambler explained, “As long as there was no established community in Poland we stayed away. But now that the community is beginning to flourish again, with many Jews returning to their roots and others even coming to live in Poland from Israel and the U.S., there is now a need that was not evident when the Rebbe made his statement.”

Today there are two Chabad centers in Poland. In Warsaw there is a synagogue, library,mikveh, restaurant and lounge at 19 Slominskiego, across from the Arkadia shopping mall. There are daily minyanim, classes, guidance and all the services one expects to find at a Beit Chabad. The restaurant serves breakfast, lunch and dinner, but people are asked to make reservations two days in advance, especially during the off season.

The other Chabad center is in Krakow and is located in the Isaac Synagogue in the Jewish area known as Kazmerez. The center offers classes and has a kosher store and information center. There are kosher meals available at a nearby hotel under Chabad’s supervision.

As a sign of the gaining popularity of Chabad in Poland, Rabbi Stambler was invited during the recent Chanukah holiday to light a menorah in the Polish parliament. A large public menorah was also lit in the park in the center of Warsaw, similar to those lit around the world.

On a recent visit to Israel, Lech Walesa, the former leader of Solidarity (the organization that brought the fall of Communism in Poland) and the first president of free Poland since World War II, made a private visit to the home of Rabbi Stambler’s parents in Kfar Chabad, the main Chabad community in Israel.

While Chabad has once again returned in strength to Poland, the non-Chabad local community continues to grow larger and stronger all the time with all the trappings of a proud Jewish community. There are kosher hotels in Lodz and in Krakow, both with kosher restaurants and mikvaot (the one in Lodz is still in the process of being built). Warsaw boasts a fully-stocked kosher food store and  restaurants plus a kollel, mikveh and active synagogue services,.

Welcome to Chabad House at Poland

A Chabad House is a Jewish community center in the truest sense of the term — the nerve center of all the educational and outreach activities of the Chabad-Lubavitch shliach, serving the needs of the entire Jewish community, from the youngsters to the elderly, and everyone in between. The Rebbe, Rabbi Menachem Mendel Schneerson, of righteous memory, constantly called for the expansion of activities in existing Chabad Houses and the establishment of new Chabad Houses wherever Jews live: in the cities, in the suburbs, on college campuses throughout the nation, and around the world. And his representatives responded, and are still responding, to the Rebbe’s call.

Include a short bio with an interesting fact about the person.

Include a short bio with an interesting fact about the person. 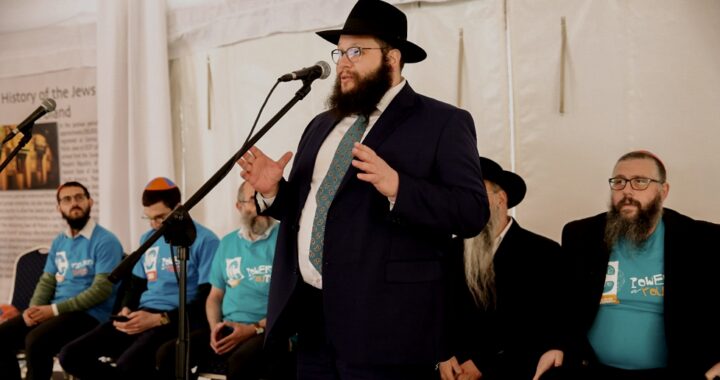 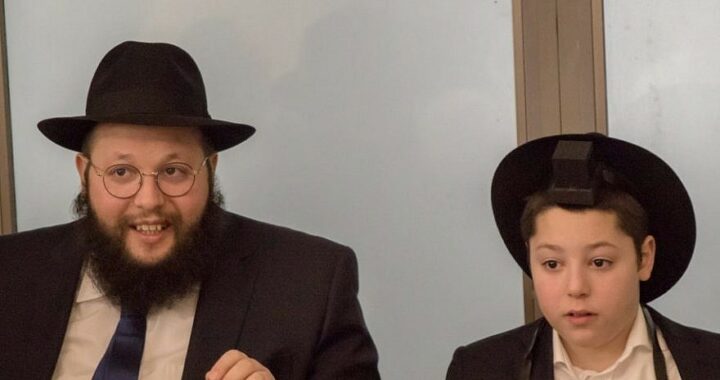 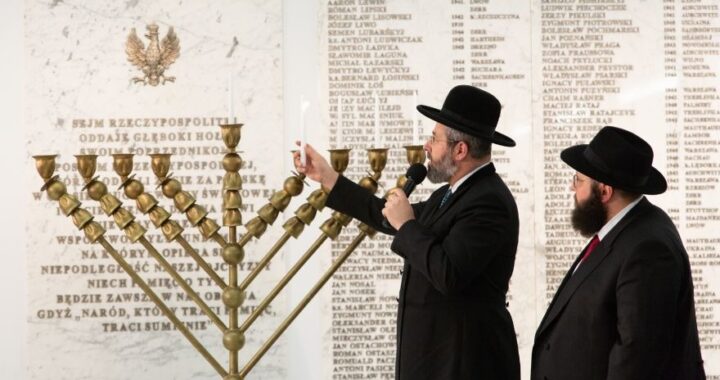 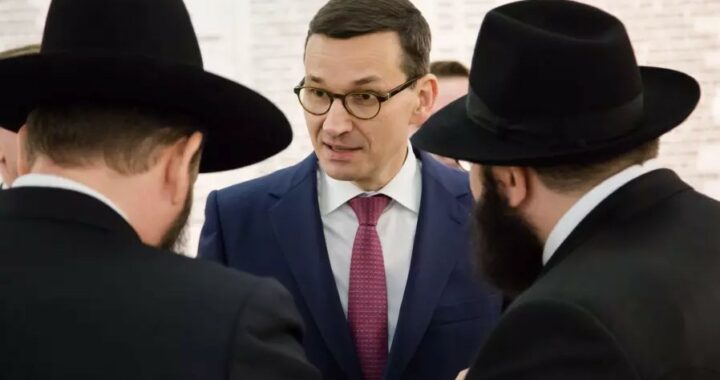